How good is it really? 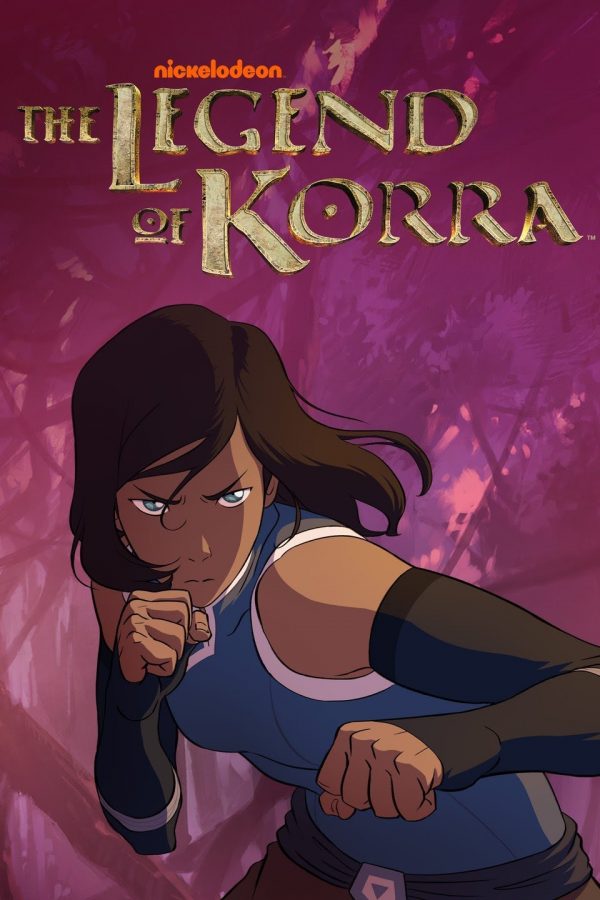 May 15th; Avatar The Last Airbender was put onto the streaming service Netflix, probably one of the only good things of the dreaded year 2020. This allowed many people to relive a piece of their childhood and an escape from this year as well as introducing newcomers to the cult classic series. Of course, Netflix knew that with people stuck inside due to the Coronavirus that Avatar The Last Airbender (ATLA) wouldn’t last long with subscribers so on August 14th they added The Legend Of Korra (TLOK), the sequel series to ATLA having been released 15 years ago in 2005 and TLOK having been released in 2012. It’d been a while since some fans had gotten to watch these highly-rated series. Sure these shows are “kids” shows but they nonetheless tackle rather mature themes at times, such as death and war. As well as other things that you may not consider “mature” themes but still they’re life lessons. Not to mention as I said they are highly praised; ATLA having a 100% and TLOK has a 93% on Rotten Tomatoes, high ratings on other sites too.

The concept of the show is that there is a world where some people are born with the special powers of bending the elements of air, water, fire, and earth. They can only ever bend one of these elements unless they are The Avatar, a special person who has a strong connection to the spirit world and is able to bend all four elements. The Avatar is supposed to help bring the world to piece, bring balance to the world. After one Avatar dies another one is born in the other’s place, able to ask for help from their past life and being born through a cycle of the four nations of air, water, fire, and earth. The Legend Of Korra is set 70 years after the original show, with Korra as Aangs (the past avatar) successor. She wanders to Republic City, a melting pot of cultures, where she truly learns how to become The Avatar.

This show however despite the high ratings has many fans divided on how they feel about it, whether it is a good sequel series or rather to put in how others may say “trash”. I wanted to jump back into the world of Avatar after having watched the original show for the 4th time when it came onto Netflix again, however, I thought about watching ATLA again. I thought it would be fun to watch something I haven’t seen, something new to me. I will be honest after hearing the mixed thoughts of others I was more than wary when clicking onto the title and letting the first episode start, nonetheless I thought I journeyed into the unknown, letting my curiosity steal my mind. Now I don’t know if I want to make individual articles for each season but I know that it would be too long for my overall thoughts on each season. So I decided to do an overall for the show

As I stated in the paragraph prior I was worried heading into this show, and of course had fond and refreshed memories about the prior series. I can say that I wasn’t so surprised that I enjoyed it however, I think I knew deep down that I would. No, it wasn’t as good as Avatar The Last Bender but I think that was a high hoop to get, and well it’s fair to compare it to its forerunner, I also think that it was its own show that didn’t really rely on its precursor.

The teaching of life lessons seems to not be as abundant as ATLA, yet we still get some. I just did feel like that was a large part that was missing, as the show wasn’t always just fun to watch but also taught me things and opened up my mind. This might be something fans who don’t like the show don’t like about it, seeing as it was such a large part of ATLA. Still the overall message of peace was still in the show, even if it wasn’t as heavy as before, though it was still given a good amount.

Compared to where ATLA was focused on one war and had an overarching story going on, building up to the final; TLOK deals with four separate threats each season. Well, I can say that I enjoyed the overarching and build-up from the first series more; it’s just that; I think it does make it better but that doesn’t mean that TLOK wasn’t a good series. However, the show felt a little aimless due to this and thus hurt my thoughts on it, just a little. Still, it seems more realistic that the Avatar doesn’t always deal with one big threat, possibly many.

The characters, like Avatar The Last Airbender, were well done. You get attached to them, care for them, and get to experience many emotions with them. Sure I think that we can harshly criticize Korra for many of her bad decisions. I don’t think that is fair though as unlike she isn’t Aang, and while I relate more with Aang I can understand that she like Aang is young but in my opinion not as wise, and that’s alright, she’s just a kid. We as humans all take different actions when solving a problem and we make mistakes, mainly when we are young.

The music and animation were also great, much like it’s predecessor, ATLA. The Legend Of Korra seems to have somewhat better animation thought, almost evolved. The animation matters a lot when it comes to an animated series, but when it comes to these two shows the music helps to create the atmosphere. The music will even get stuck in your head, humming it when you least expect to.

Overall, I don’t think that The Legend Of Korra is the best sequel out there and I am sure that there are some things that they honestly could have done better. Again though, not only is this something different, their first time writing a sequel but it also had big shoes to fill that weren’t really fair. Avatar The Last Airbender is genuinely something extremely special, and I don’t think that you can get something like it again. The Legend Of Korra all in its own right, while in my eyes less special is still a great show and I’d still recommend it to anyone, especially someone who has just recently seen ATLA. A follow up with references and characters for fans of ATLA to get excited over, with proper fitting and grounding in the world. Well I have my gripes about it as I said, I also have things that can’t help but love about this younger series and I don’t think that it deserves all the hate that it gets.