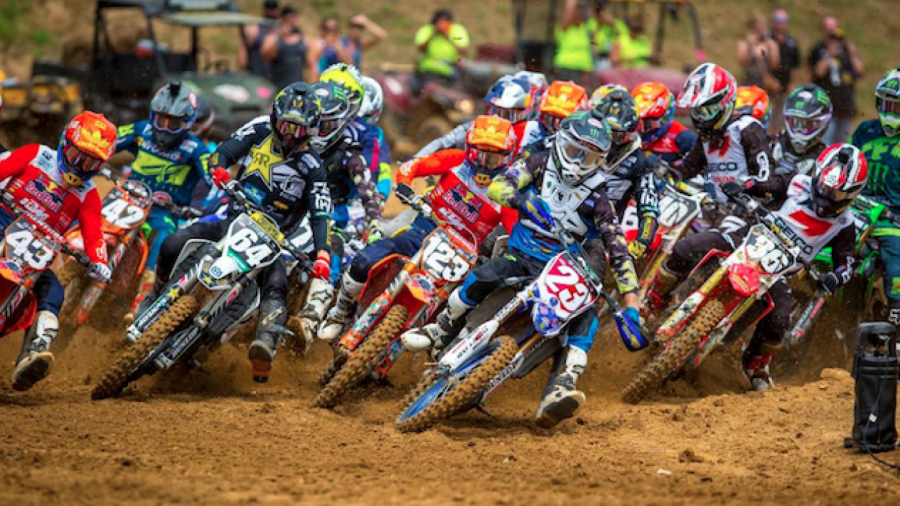 With the motocross season over, the end was something that blew everyone away as Dylan Ferrandis won the season for the 450 class and Jett Lawrence won the 250 class. It was a close call for both Lawrence and Ferrandis.

Dylan Ferrandis was not the expected winner for this motocross season but he came through for his team and sponsors by winning the championship for the 450 class, with Eli Tomac in at 73 points behind and Ken Roczen with 85 points behind the leader. Ferrandis left them in the dust at Hangtown, Sacramento California, but in the races before that, Tomac was in the lead. Ferranids came in and took that first overall spot. This surprised most motocross pros but they were also happy for his first national motocross championship. In the past he had won 2019 and 2020 250 West Supercross titles as well as the 2020 250 Motocross championship in his past so this was a big accomplishment for him.

Jett Lawrence was definitely expected to win but the wins he kept pulling off consistently were really surprising. As an 18-year-old pro-motocross rider, winning a championship would be a huge success for anyone. His lead was 6 points ahead from the second-place rider who was Justin Cooper and coming in third was Jett Lawrence’s older brother Hunter Lawrence and he was 116 points behind. So you can say Justin and Jett had checked out from the group a few races ago. With Jett starting Pro-supercross and Pro-motocross in 2019 he has progressed in the best way possible. This was the first championship he has ever won in Pro-motocross.

Dylan Ferrandis and Jett Lawrence both got very hard-earned wins; it takes hard work for this sport. With both of them now having their first Pro-motocross championship win it can be a very exciting day for both of them. With all the points rounded up for both of them Dylan Ferrandis came out with a total of 531 points and Jett Lawrence came out with 497 points. The point system may be a little confusing for newcomers so, what the points are is your standing position in the class. Based on what place you finish you either gain or lose points, If you finish first in the main event you gain a certain amount of points and the amount all depends on how fast your lap times are and how big of a gap there is between you and second. If you finish anything lower than first it all depends on the lap time if you lose or gain points but one thing that can never happen is you have a negative standing in points. The standing positions are really simple if you understand it to a noncomplex standard. As the Pro-motocross season is now over we only wait till Pro-supercross starts up and we can only say we are expecting some great races for next year!