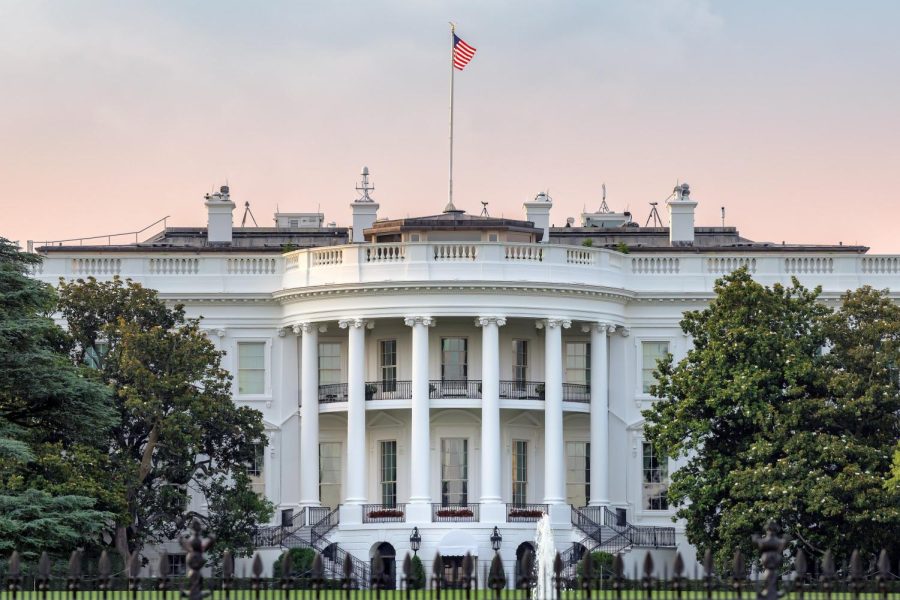 Many political pundits might say that President Biden is in office right now because he is not Donald Trump. Trump was unpopular enough to not be re-elected, and Biden was the only Democrat still running. This basically guaranteed that he would win the 2020 election. Whether or not the everyday person wanted him in office is debatable, but it was not up to us. It was instead up to the Democratic Party officials.

The United States can often be a hostile place to discuss political beliefs. Division between both parties has left plenty of bitterness and even hatred between the American people. One of the most polarizing subjects in American politics is the presidency: who the president is, what kind of job they’re doing, and what their legacy may be.

Our current president is no exception. Most of the right wing think he is too liberal, and many progressives think he is too moderate. Currently, Joe Biden has an approval rating less than 50% (Pew, Polls, and Gallup), but what specific decisions and current events have led to this strikingly low statistic?

Every presidential candidate makes campaign promises; it’s how they get elected. Of course President Biden made promises, he has not actively carried out his claims to the American public. He promised to forgive large amounts of federal college debt. Biden has followed through on 415 million dollars of student loans, but this is just a drop in the ocean of 1.7 trillion dollars of national student debt. Biden would need to repay this amount 3855.5 times to erase all student debt in the United States. Because of the fact that the loan forgiveness is so low, many younger left-leaning voters and citizens (13-35) generally feel like their president is not properly representing them.

There are several more things that Biden promised that still show no signs of progress even after over a year in office. He proposed legalizing recreational marijuana federally, taking action to liberate the Uighurs in China, helping families displaced at the U.S and Mexico border, and placing a price cap on medicinal necessities such as insulin and cancer treatments. Instead, Biden is putting a bigger focus on the Green New Deal bill, which is popular enough, but not enough to make a considerable difference in the midterms.

An anonymous citizen in the Springs said that “[Biden] seems like an objectively good person, but [he] is lacking a forward-way of thinking so he is good at maintaining the status quo; not necessarily bad, but we could afford to have more innovation. [He] need[s] to appeal to the future. He’s not the worst, but he could certainly be better. And because he is not appealing to the future, people are losing interest. Thus he is losing support.”

President Biden’s presidency so far has proven uneventful and a little too bland for most voters. Polls from several places such as CNN, Pew Research Center, Gallup, and USA Today have all shown dropping approval ratings. This can be credited towards several things, such as his unfulfilled campaign promises and his reaction to world affairs. It is certain that this will damage the Democratic Party in the midterms (which are in early November). If the midterms do go badly for the Democrats, then Biden and the Democratic party would have an even harder time passing legislation, which is already a reason for his low approval. If Biden were to strongly push for his promises (or sign an executive order), it is possible that his approval rating would grow large enough to have a chance at the midterms and the 2024 election.