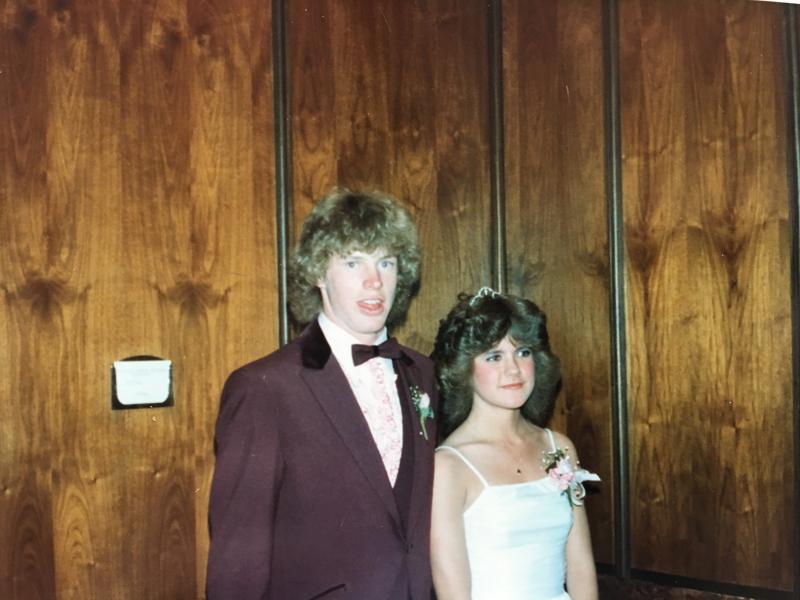 Our very own Mr. Christensen and Ms. Megyeri were the Coronado Prom King and Queen back in 1983.

Coronado’s “Arabian Nights” Prom is coming, as indicated by pleasant spring weather and the feeling of anticipation in the air. The 2016-2017 Coronado prom court was named on 3/10 and includes a cast of 10 seniors, for girls, Aly Archdale, Noelle Abbot, Katrice White, Lauren Hugill, and Alese Abitia, for boys, Tanner Mayberry, Philip Cyprian, Dylan Gordon, Lance Coleman, and Alex Bumpus.

Coronado’s prom fashion show is scheduled for 3/24 at 2:10 P.M. and the big event is set for 4/29 at 8 P.M. at the Briarhurst Manor in Manitou Springs. Stay tuned with the Cougar Daily for a more detailed schedule of all Prom week’s events and congrats to Coronado’s 2016-2107 prom court!