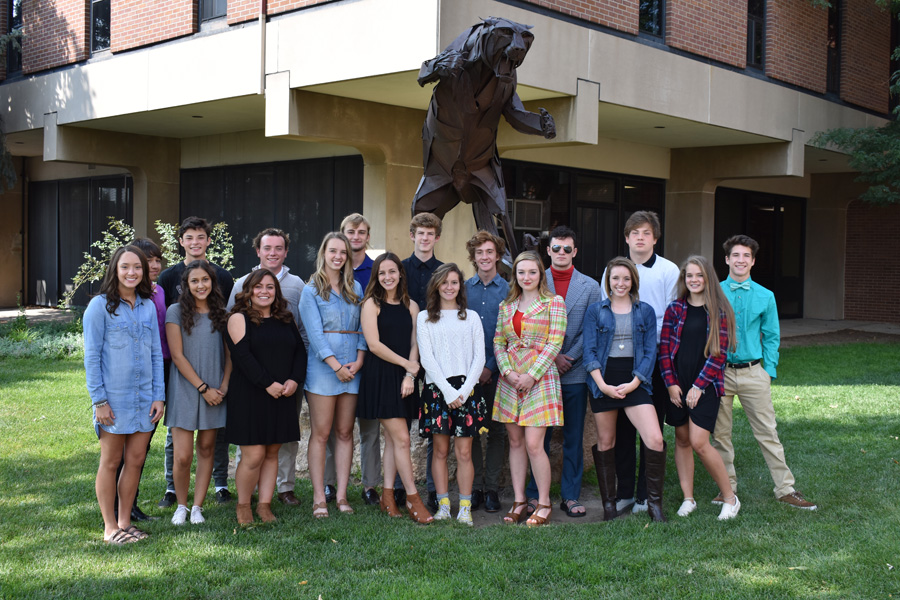 The Coronado homecoming court has been coronated!

Be sure to stay tuned for The Cougar Daily’s coverage of the entirety of homecoming week including the announcement of homecoming king and queen; to see the full 2017 homecoming schedule, click here.