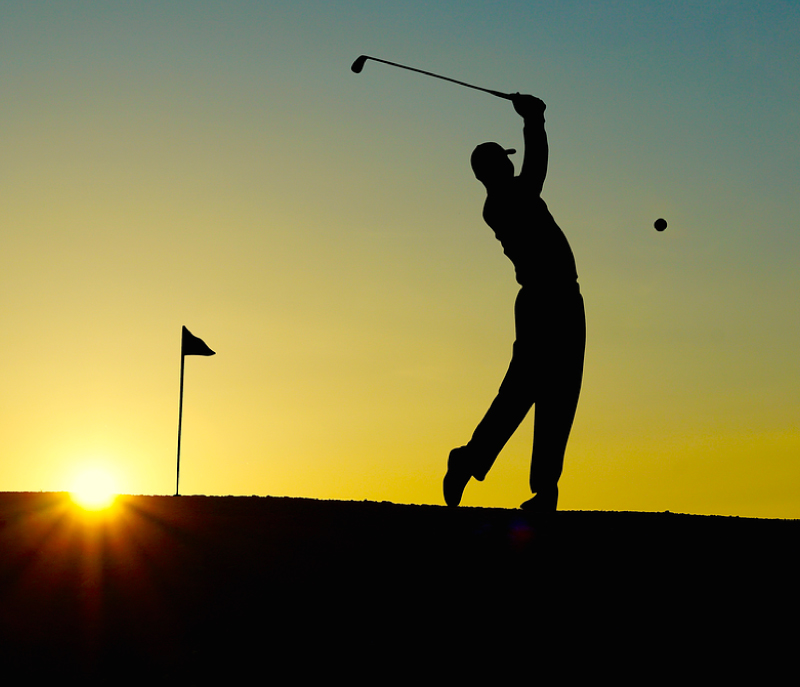 Madi Eurich, 12, was the team’s standout at the tournament, placing fourth. “It was a really good time. We lost to Air Academy by three strokes, and we got second as a team. But it was very nice weather and the team performed great all together, it went well. On the front nine I did really well, but on the back nine I kind of didn’t do as well. On the Greens, the course wasn’t in the best condition. It’s hard to adjust when the grounds are so inconsistent.” Regardless, Madi expects the Women’s Golf team to keep rising in the ranks and to get even better throughout the season.

The Women’s golf team continues to reap the fruits of their hard work going back to the start of the season. The group continues to beat their opponents and climb higher in tournament ranks, working to build their team to be the absolute best it can be. Please show your support by coming to their next tourney!