The top 18 things to happen at CHS this year 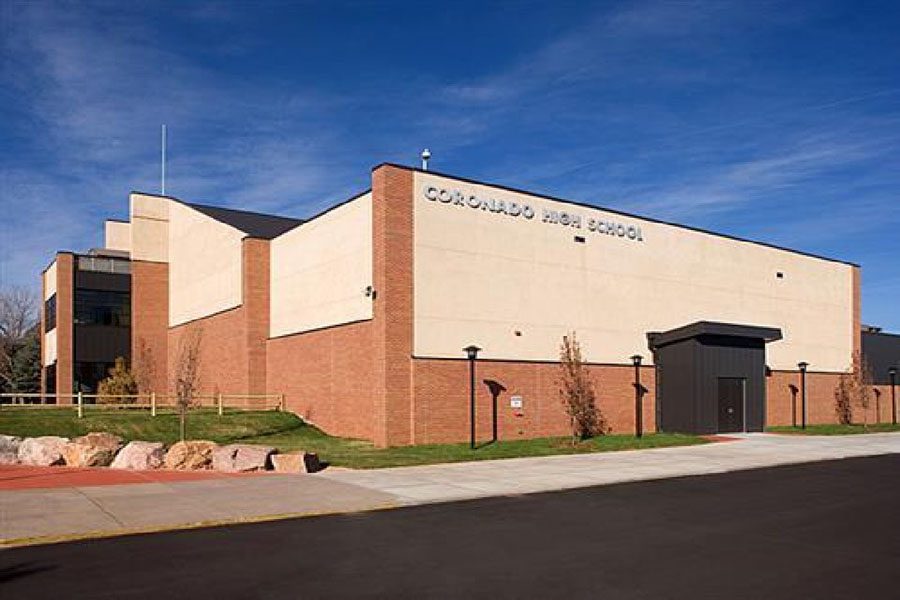 With the school year coming to a close, here are the top 18 things to have happened at Coronado this year:

-Girl’s golf, cheer, volleyball, and XC are all CSML champions.

-The gender neutral bathroom in the basement of the main building opened for student use.

-Cougars Care fed over 100 families this year with the help of staff, parent, and student volunteers. The group worked hard to provide for our Cougars!

-Student Council put on a memorable homecoming parade for Coronado as the tradition lives on.

-Of the many college commits, 4 are D1. These students have put in a lot of work and it has payed off!

-Coronado Cougars become politically active and put on a school-wide walkout. The student led walk out gave CHS students a chance to voice their opinions on gun violence and educational rights.

-Varsity Mock Trial had a great year and qualified for the state competition.

-Gabrielle Stenholm was internationally qualified for her project.

-The climbing club performed well at numerous competitions and continues to work hard.

-The Robotics team had a great season this year with the many competitions they attended and excelled at.

-Overall, CHS students, staff, and other faculty members had an amazing year with numerous awards, feats, and wins to add to Coronado’s history. Have a great summer Cougars!