Turning the Tide at 2019 Golden Globes

Diversity, accessibility, and more made this year's awards particularly interesting. 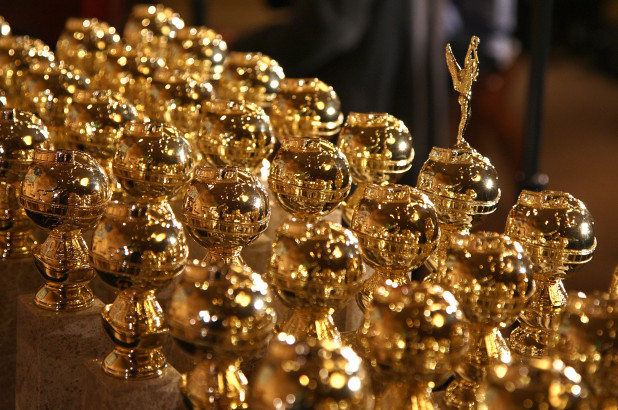 In a year filled with diverse stories and topics, the Golden Globes let viewers know which movies mattered most. Surprisingly, fan-favorites took home the award over movies that seemed to appeal more to critics. For a full list of winners and nominees, see https://www.cnn.com/2019/01/06/entertainment/golden-globes-winners-2019/index.html

Out of the nominees for best drama movie, three (If Beale Street Could Talk, Black Panther, and BlacKkKlansman) had black leads. The winner, Bohemian Rhapsody, depicted the struggle of bisexual Freddie Mercury, who contracted AIDS at the height of the historic epidemic. This diversity in the year’s most honored films was indirectly cited by host Sandra Oh as she took a moment to appreciate the “faces of change” in the crowd. Her own win was in it of itself a moment of change, as she thanked her parents and told them she loved them in Korean during an emotional moment for many watching.

Some of the reason for so many fans loving the nominated films this year was that so many were available to stream online. Black Panther and the Kominsky Method are both available on Netflix, Many more are available to rent on Amazon, Google Play, iTunes, or other streaming services. Other movies, like Bohemian Rhapsody and A Star is Born, are scheduled to come to streaming sites later this month. Perhaps most interestingly, Roma, which won for best foreign language film and best director, is on Netflix, giving unusual accessibility to a movie from another country.

Possibly two of the most uplifting moments were in the special honorees of the night, Carol Burnett and Jeff Bridges. Carol Burnett received a new award named after her for excellence in TV, and gave a speech focusing mostly on how lucky she was to have been “there at the right time.” She gave tribute to the power of television and movies, and how they can inspire people to laughter or tears, and influence the rest of their lives. Jeff Bridges was given the Cecil B. Demille Award for excellence in movies, and discussed how all people have been given an opportunity to turn the boats of their lives towards love, and can help the entire world improve by doing so.

If you haven’t seen the movies that won this year, make a point of seeing as many as you can; according to the judges, they’re worth it!