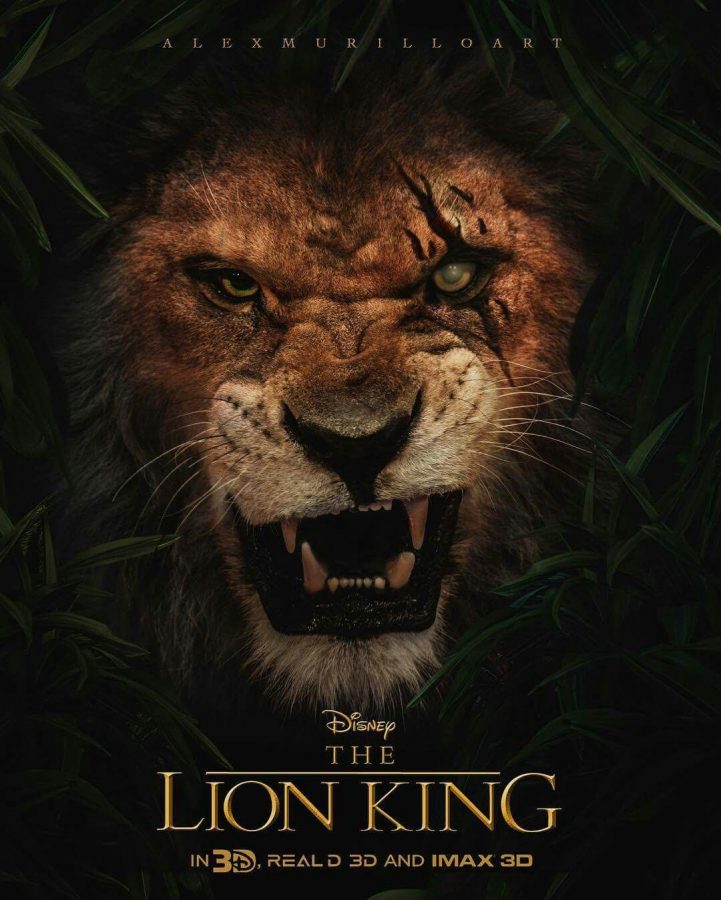 As many movie critics see it, the live action remake of Lion King is a great movie. Mckenna Baker (9), sees it the same. For her it was so great that out of five stars she would rate it a five. In her opinion, the best part is when all the animals gather around and they lift Simba up in the air. On the other hand, same with others, the only thing she dislikes about the movie is when Mufasa dies.

To persuade someone to watch the movie, Mckenna would tell them that “The animation makes it almost look real and even though the original was better, the remake is one of the best movies I’ve watched in the past year.” Plus, unlike most movies, she wouldn’t change anything about the ending.

The movie begins just like the original, all of the animals gather to see Simba raised into the air. Simba’s uncle, Scar, plans to overrun the king, Mufasa. By luring the father and son, Simba and Mufasa, into a stampede of wildebeasts. Simba escapes and Mufasa dies. Simba then returns later as an adult. Who ends up becoming king? What happens to Scar? Watch the Lion King live action to see it almost as if it is in real life.

Mckenna believes the overall theme of the movie is empowering too, as she puts it, “Things always get better and when you get to the bottom, the only way you can go is up so keep working towards the top.” She goes onto say that she “would advise all movie critics or Disney movie lovers, to watch this movie.”